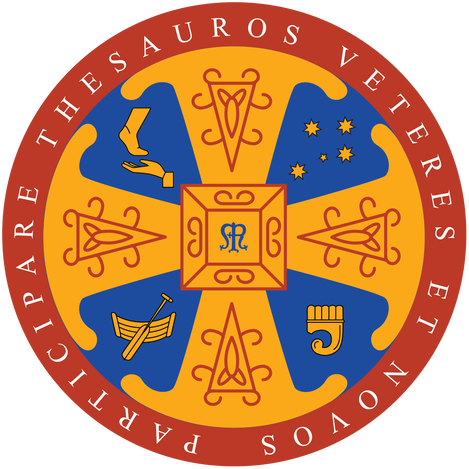 The Objects of the Association are:
(a) To found and operate a day and boarding Catholic Grammar School for children aged 5-18, as an educational establishment in Western Australia compliant with all relevant Commonwealth and State legislation;

(b) To specialise as an educational establishment in teaching all pupils:
(c) To provide faithful, rigorous and orthodox Catholic religious education, in fidelity to the Roman Pontiff and conformity with the Catechism of the Catholic Church; and to foster the practice of the Catholic Faith according to the particular spiritual, cultural, and intellectual patrimony of the Personal Ordinariates, especially as expressed by Pope Benedict XVI in the Apostolic Constitution, Anglicanorum Coetibus (2009), and as expressed in the Complementary Norms of Anglicanorum Coetibus (revised 2019), and regulated by the Code of Canon Law of the Catholic Church.

(d) To assist parents, substantially and wholeheartedly, in their role as the prime educators of their children according to the teaching of the Catholic Church.

(e) To educate young people in such ways as to help them come to full personal maturity in Christ, and to assist them to become constructively engaged citizens of Australia and lights of the world in their several generations.

(h) Within the context of a classical educational framework, and recognising the value of traditional forms of learning, to provide for a true engagement with Aboriginal and Torres Strait Islander peoples, cultures, stories, languages and spiritualities, walking together towards mutual understanding and edification, that is consonant with the mission and teachings of the Catholic Church and of the Personal Ordinariate of Our Lady of the Southern Cross.

(i) In suchwise as they are consonant with Catholic teaching, following from the principles as enunciated by the philosopher Aristotle, especially as expressed in The Nicomachaean Ethics, The Rhetoric, and The Poetics, to utilise classical pedagogical methods, principles, and content, especially, but not exclusively, as found in Charlotte Mason's, Philosophy of Education, David V. Hicks's, Norms and Nobility: A Treatise on Education, Sister Miriam Joseph's, The Trivium: The Liberal Arts of Logic, Grammar and Rhetoric, and Baldassare Castiglione's, Il Cortegiano (The Book of the Courtier), in order to help young people discover groundedness (stabilitas), utility (utilitas), and beauty (venustas) through their learning; and, where possible, to teach ancient, medieval and modern history, and the seven liberal arts (grammar, logic, rhetoric, arithmetic, geometry, music, and astronomy).